Taiwan's Auto Market Recovered in May

Leading car manufacturers Hotai Motor pointed out that under the control of the domestic epidemic, passenger traffic in the exhibition gradually picked up, but the domestic boom was still affected by the spread of the European and American epidemic. The pessimistic attitude caused the number of new car licenses in May to be lower than the same period last year.

Since June, all car manufacturers have entered the summer competition stage, and it is expected to expand the promotional offers to customers and counter the negative impact of the epidemic.

Hetai Motor said that the auto market is estimated to be 37,000 units this month (a 3% decrease from last year). 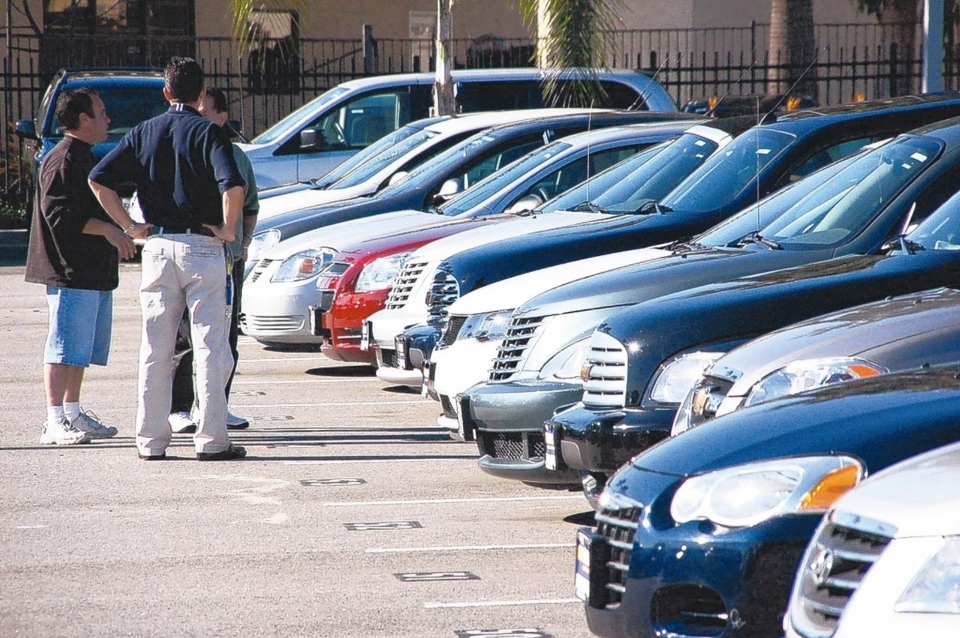 Taiwan’s Auto Market Recovered in May (Photo courtesy of UDN)