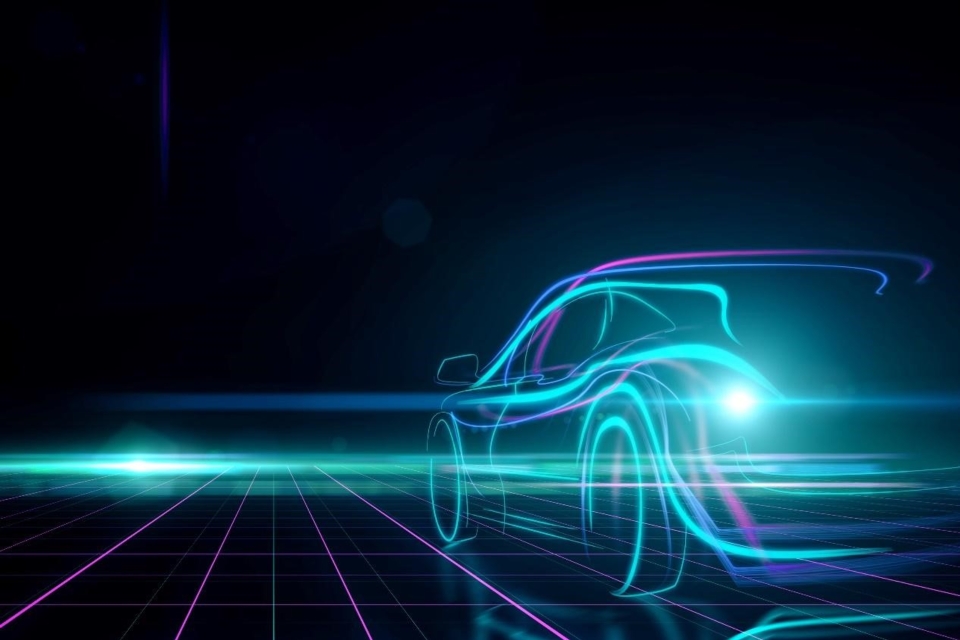 Photo courtesy of CENS
Due to the severe circumstances caused by COVID-19 pandemic, Hyundai Motor became the first global automaker to shut down operations outside of China. Its subsidiary Kia Motors also announced that they are considering to halt production due to its supply chains. South Korean mid-sized automaker Ssangyong Motor Corporation has also suspended operations in its factories. South Korea's automotive industry accounts for about one-fifth of its GDP, and the shutdown has put tremendous pressure on the economy. Not only South Korea, but Japanese and American automakers have been struggling because China is not only the world's largest auto market but also an important auto parts supplier. For instance, Wuhan, the origin of the coronavirus outbreak, is an important hub. Japanese automakers have been affected, and global output may be halved. Under this circumstance, Toyota Motor decided to shut down domestic factories in Japan starting April 3, and the shutdown period lasted until April 15. MAZDA cars, SUBARU cars, etc. have also decided to halt their production.

The global automotive industry is experiencing an unprecedented crisis from the impact of the pandemic, with impact showing from production stage to consumption. Due to the shutdown of automobile manufacturing plants, the interrupted industrial chain, the sharp decline in new car sales, the decline in sales in the second-handed car market, and other factors such as unemployment and uncertain economic prospects, all of this has caused a sharp decline in consumer confidence. The global auto industry under the epidemic is in distress. The agency IHS Markit predicts that global car sales in 2020 will have fallen by more than 12% year-on-year, a decline higher than the 8% during the 2008 financial crisis. During the epidemic, people were unable to travel by car, exhibitions of large and small cars were closed, and the transaction volume of used cars also fell sharply. The global industrial chain has been hindered by the epidemic, leading to market experts in the automotive industry calling for production of automobile lithium batteries, so as to avoid relying on Chinese suppliers. A new automobile lithium battery supply base should be established in the United States or Europe in the future.

A legal person report from Taiwan pointed out that from the perspective of the automotive industry, COVID-19 has caused a decline in the auto market on par the financial tsunami in the past. It is estimated that the auto industry will at least take 1 to 2 quarters to see an upturn, however, the global auto market will still see further decline by more than 20% this year.

In the first quarter of 2020, as the pneumonia epidemic that would later be known as COVID-19 broke out in Wuhan, China, some Taiwanese manufacturers' production in mainland China fell upon the closure of the city, the shutdown of most car factories, the interruption of deliveries, and the impact of the spring holiday. Some of the major countries in Europe, America, and Japan have not been as severely affected, and the export of collision plastic components and machined parts is relatively stable in those regions. The output value of auto parts in the first quarter was NT$53.53 billion, faced with declines of 1.71%, and 6.5% compared to the fourth quarter and the same period in 2019.

Taiwan's auto parts are mainly exported, though the development of COVID-19 will be the deciding factor of the output value for the auto parts. With the gradual unblocking of the main export markets in China, Europe, America, and Japan, the auto parts market is set to return to normal. Most of Taiwan's exports belong to after-market sales in maintenance vehicles parts and components, forming a market segmentation with original equipment manufacturer (OEM). There, may be a diversion effect depending on the degree of increase in Taiwan's capacity utilization rate. If the pandemic ends in the second quarter, the aftermarket will focus on in the second half of the year (third quarter and fourth quarter). It is predicted that the full-year output value of 2020 will likely settle around NT$217.39 billion, a 1.6% decline from 2019.

Sandwiched between the ongoing China-U.S. trade war and COVID-19, global automotive components makers are seeking new production hubs. Components manufacturers pointed out that a certain percentage of intermediate parts products are being moved from China to reduce the risk of concentrated manufacturing. The epidemic has prompted car manufacturers to move away from focusing too much on cutting costs. American automakers that used to primarily rely on China and Southeast Asia, have come to regard India and Taiwan as potential areas to source parts.

Many companies have begun to plans to diversify, especially diverting production from Tian and Hubei, China has seen the greatest impact of the production exodus. Companies will consider of the production capacity to the United States, Brazil, Mexico, Southeast Asia, India, etc. in stages. On the other hand, Taiwanese products are competitive and have the opportunity to benefit from the diversion effect.

The automotive industry is in a period of product revolution and industrial transformation. As a result, the usually impenetrable automotive supply chain has begun showing cracks, providing excellent opportunities for non-traditional suppliers to get a leg in. Taiwan's ICT industry chain is also an example that can take advantage of the events. Also, the pandemic revealed shortcomings of globalization, causing China's supply chain to grind to a halt. Auto-related industries may seek out other manufacturing sites to diversify the production risk of parts and components, while indirectly accelerating the transformation of the auto industry supply chain.

Taiwan has three advantages to help establish its role of a global smart manufacturing headquarters. First, Taiwan's manufacturing industry has years of experience in OEM manufacturing for multinational companies, having developed with low-cost, highly flexible, and intelligent manufacturing integration capabilities. Second, Taiwan has a comprehensive environment, which is sufficient to support Taiwanese manufacturers to utilize The Island as a global manufacturing hub. Finally, Taiwan is one of the few Asian countries with a high degree of multiculturalism that can assist domestic manufacturers in attracting international talent for marketing and management operations. 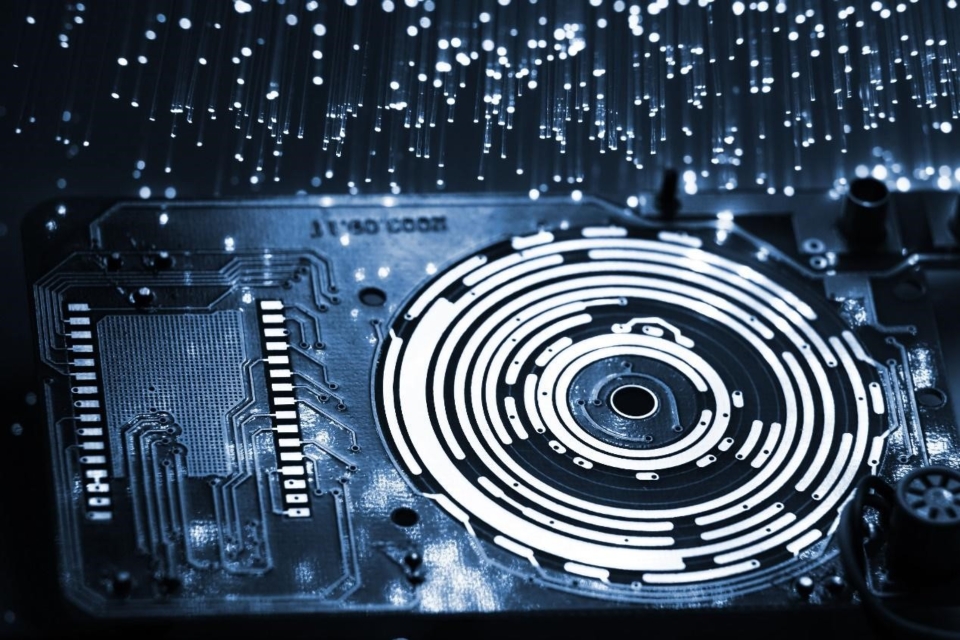 More and more Taiwanese ICT conglomerates have become more involved in the auto electronics market, including TSMC, MTK, Foxconn, ASUS, Quanta, and LiteOn, and others. (Photo courtesy of CENS)