Chinese automotive sales saw an unexpected growth in its off-season for August, totaling at 2.18 million vehicles, an 11.3% year-on-year growth.

Estimates show China's automotive sales will significantly increase in the following months, as September and onwards is considered the country's regular season for vehicle purchasing. The sales will see also see a boost from auto expos, new vehicles being released, and new policies implemented.

According to data released by the China Association of Automobile Manufacturers (CAAM) on Sept 2, August sales performed better than expected. However, the total of automobiles sold in China - 14.54 million vehicles - was a 9.7% decline compared to the same period last year.

A press release from China Passenger Car Association (CPCA) indicated that sales were struggling at the beginning of the year due to the pandemic. However, with car firms rolling out sales discounts at the Beijing Motor Show this month, experts predict consumers will be more receptive to parting ways with their cash.

Also, the flooding during the summer season was significantly more severe. While grain prices for the autumn season were higher than last year's, there are expectations that the autumn harvest will not yield as much in the diaster-struck areas. CPCA predicts despite the industry entering the traditional hot season, car purchases are likely to be lukewarm.

In the latest automotive purchasing index released by the China Automobile Dealers Association (CADA), August showed a 76.6, an increase compared to the July index. The association shares similar sentiments to the associations mentioned above regarding the revival of purchasing confidence in the fall months.

CADA also stated that car firms would step up production and sales in the latter half of the year, as firms launch new cars and retail prices decrease, buoyed by dealers rolling out lucrative discount packages. CADA remains positive, as sales in July were higher than expected, indicating an automotive industry capable of bouncing back quickly. With loosened pandemic restrictions and resurgence of sectors, the association expects consumers to share similar sentiments. 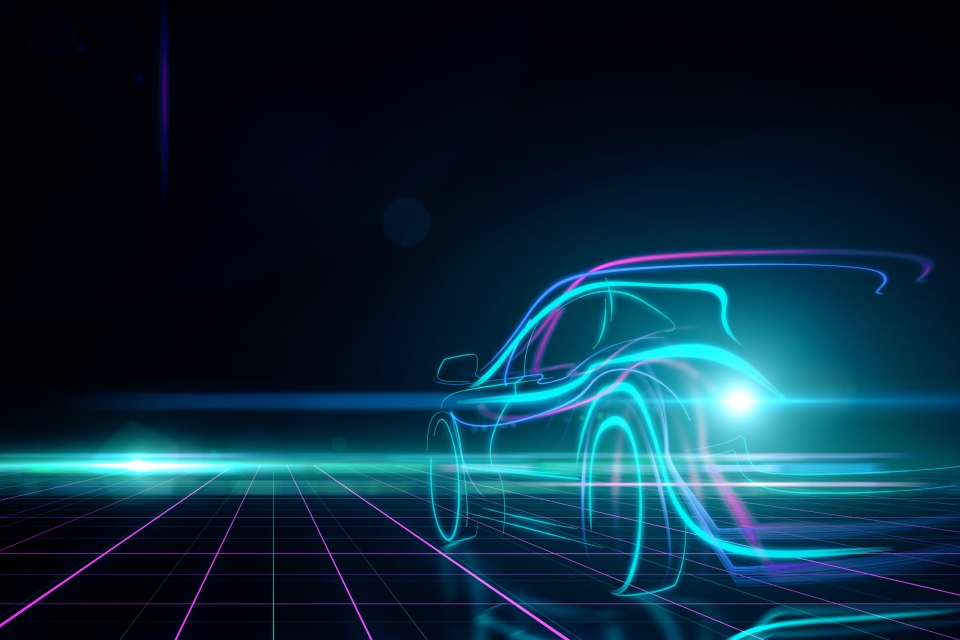