Germany-based Daimler initiated a civil lawsuit against Taiwan-based auto lamp maker Depo Auto Parts in 2017. In 2017, in the first instance proceedings, the IP Court ruled in favor of Daimler by sustaining Depo's infringement and awarded Daimler TWD30 million, as well as eliminating molds related to the design. Currently, the case is in the second instance proceedings and slated to go into court this year, however reports indicate an unknown timeframe.

What's important is that should court proceedings rule against Depo Auto Parts again, it would open up the door for global brands suing against Taiwan's auto parts industry.

Wu pointed out that Germany, housing the world's most developed automotive industry, maintains repair clause protection for both auto parts suppliers and consumers. However, in Taiwan, where the auto parts sector is on par with highly developed countries, they lack related laws for protection. Wu said the situation not only can stifle industry development but also hurt consumer rights.

Taiwan's auto parts industry has a considerable scale and a positive reputation on a global basis. Aside from Tong Yang, Depo, and TYC Brother Industrial, which are more likely to attract auto makers' attention as they focus on external parts, more and more auto part firms handling internal parts, such as lamps, sheet metal parts, and plastic parts, are feeling the heat. Should the second instance proceedings rule in favor of Daimler, Taiwan's auto parts industry should expect troubling times ahead.

There is a significant price disparity between genuine and aftermarket parts; aftermarket parts with a higher market saturation would also push genuine parts' prices even lower. Aside from Taiwan, many European countries, China, and the U.S. have laws in place to protect consumers and ensure that aftermarket suppliers have the means to survive in the industry. In Europe, Italy, Spain, and Belgium have repair clauses in place. It ensures original automakers would not monopolize the aftersales market and that car owners could have a second option should their products or vehicles are damaged. 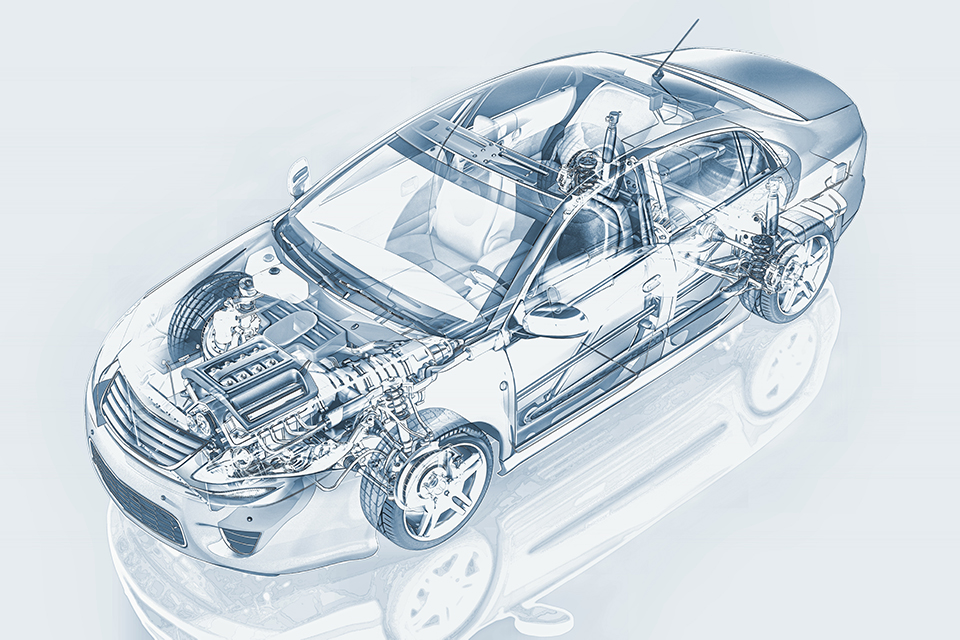 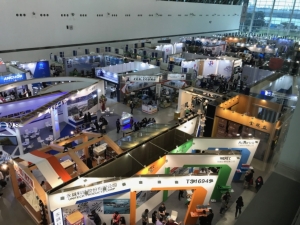 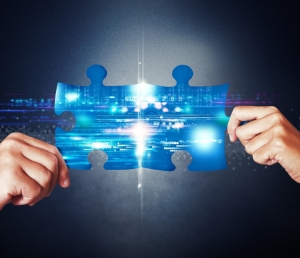 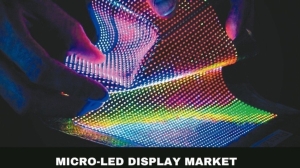 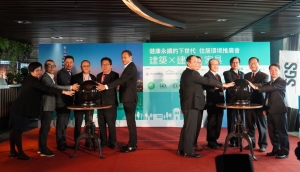 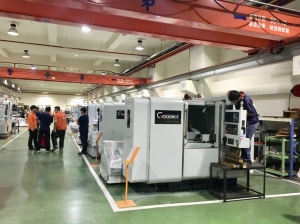 With the machinery industry slowly seeing renewed growth after the year-long slump due to the coronavirus outbreak, domestic machine tool and parts firms Cheng Tai, AWEA Mechantronic, Tong Tai, He Da, Gao Feng, and Hiwin have all seen significant order increase in Q4. Machinery firms expressed optimism regarding next year’s forecast, indicating a robust upward tick for 2021 revenue compared to... 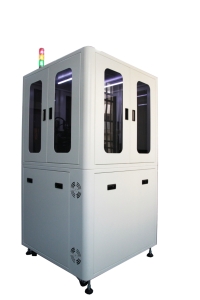 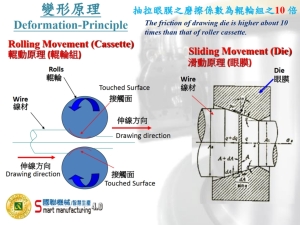 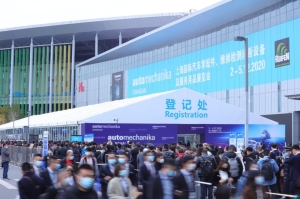