Tesla's declining prices indicate that the autonomous vehicle sector is entering the second stage in terms of product development, in which companies would roll out less expensive products to increase market share, writes distinguished professor Lu Hsi-peng in this week's opinion commentary published on Economic Daily News. He is teaching at the National Taiwan University of Science and Technology Department of Information Management. New, innovative products are often expensively priced to attract the "innovative" early-bird buyers. Once competitors are introducing their own products, these early innovators would drop prices to increase market share while rolling out Tier 2 products at a lower price and maintaining their most competitive line-up in Tier 1.

What is the upcoming competition that Tesla is anticipating, prompting the American brand's latest movement? At the moment, Lu writes that companies like Apple, Google, and Uber have also made stakes in the self-driving car industry, creating what would be known as the second stage of product development. If the Tesla of today resembles a computer on wheels, then the future of autonomous vehicles could be considered a "network on wheels," Lu said. Computers emphasize algorithms, while connectivity networks place importance on data. Lu believes the future of self-driving cars lies in data technology as its core.

L2 and L3 self-driving vehicles have become more common than ever thanks to technology advancements, though Lu writes that if autonomous car makers wish to reach L4 and the highest, L5, fully autonomous capabilities, relying just on computer algorithms isn't enough. Lu said vehicles would also need to incorporate data from the moving car's surroundings.

Lu writes that achieving vehicle-to-infrastructure communications through existing conventional 4G is unlikely due to reception delays that make vehicles collecting the data from nearby hubs too slow and unreliable. What could solve the issue of delays is using 5G. By setting up edge networks in hubs for 5G connection, these servers can serve as a data center compiling traffic data in the area.

Whether the auto industry would go down the path of smartphone production 20 years ago is not set in stone. For instance, phone companies used to procure chips but that eventually turned to iPhone chip-makers buying up smartphones. Foxconn and Yulong's collaborative project for electric vehicles MIH EV Open Platform recently announced the new EV Kit. Would that create the next boom of more diverse self-driving models? That remains to be seen. 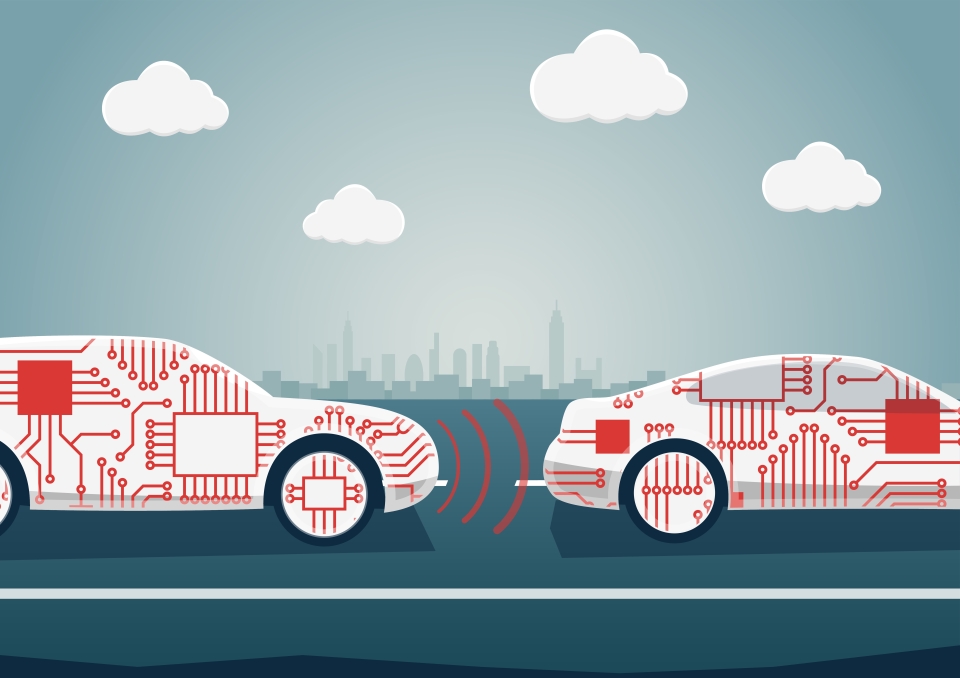 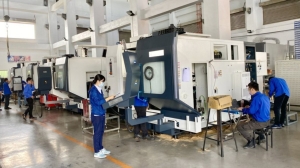 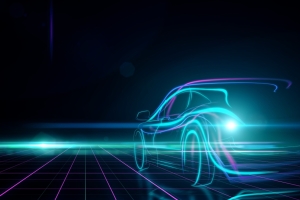 NEV saw record-high sales in the final two months of 2020, TrendForce reported, signaling a yearly growth of 4.3% with 2.9 million units sold. Judging the current trends, TrendForce expects to see sales figures hit 3.9 million units this year. However, such forecasts are still up in the air as the shortage of automotive chips has made producing vehicles difficult. For the BEV market, Tesla... 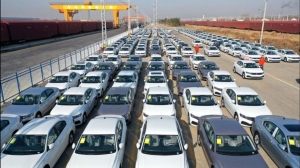 Media reports indicate that the traditional AM auto parts market is seeing a bounceback despite the global trend of developing electric cars. AM companies have said many global auto suppliers have been moving towards the electric vehicle sector, though the market for repairs in the "old-school" auto market still exists. A change in auto parts clients' product demand shows that auto companies ... 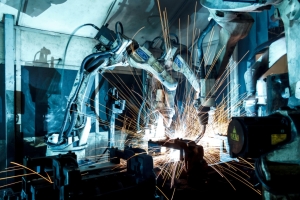 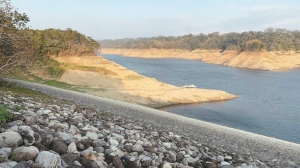 The Economic Ministry has prepared three measures in the face of a record-breaking drought to ensure water usage until the end of May. The concern comes as the globe grapples with chip shortages. According to Economic Minister Wang Mei-hua on Monday, the drought so far has not impacted chipmaker TSMC. Other water-intensive sectors such as textile factories and agriculture farming are feeling t... 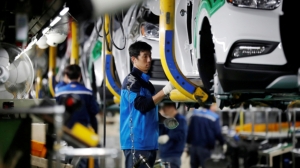 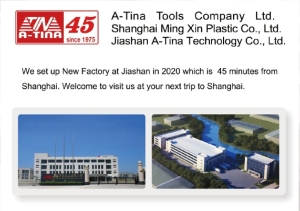 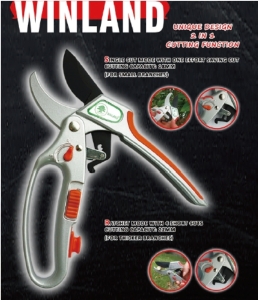 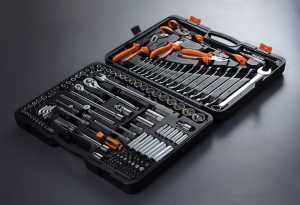