Following PC and smartphones, auto electronics is the new in-demand sector that is fueling the semiconductor business. While the entry benchmark for auto IC is much higher than consumer electronics, mainly due to rigorous safety standards, client orders are often more stable and consistent with better profits.

Vanguard International Semiconductor Corporation (VIS) Chairman and General Manager Leuh Fang named two factors bolstering the auto IC market's growth: the first being increasing semiconductor applications in automotive, and the second the hiking value of semiconductor parts in the industry. For instance, the total value of semiconductor parts in vehicles was around USD$523 last year, and could hit USD$607 this year. On the other hand, due to the pandemic, the global auto industry saw a slump last year, marking around 72 million units. That number is expected to grow to 77 million units this year.

Fang pointed out that suppliers in the sector must ensure a steady parts supply, therefore would require strict standards upon their suppliers, and mean that average sales price would be much higher. For example, TDDI application in vehicles also equals a new blue ocean market to tap.

TDDI was most commonly found in smartphones, though due to the saturated market, the pricing competition forced parts to only USD$1 at times. Even with the recent parts shortages, the price only had risen to over USD$2. TDDI suppliers can earn at least three times more in the automotive sector than smartphone applications.

IC designers analyzed that the current TDDI market in smartphones requires around 600 million units, while auto TDDI requires 2.5 units per vehicle on average. Given the current optimistic outlook of the automotive market, global estimates of produced vehicles could hit around 90 million units each year, meaning that the future auto TDDI sector could grow to match the smartphone's TDDI market. 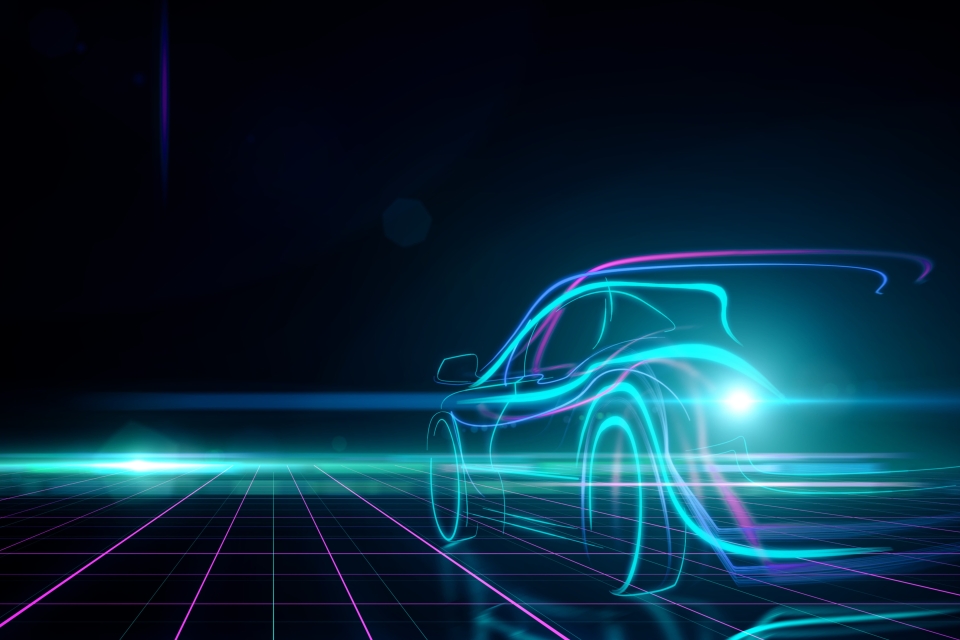