The system was announced at a press conference attended by over 100 guests and industry insiders, including Taiwan Industrial Fastener Institute (TIFI)'s new chairman, T.H. Chang. CSC's chairman, J.C. Tsou, indicated that his company came up with the idea as a plan B to help maintain Taiwan's global competitiveness in the fastener market following stalled negotiations between Taiwan and China on a cross-strait trade in goods agreement. 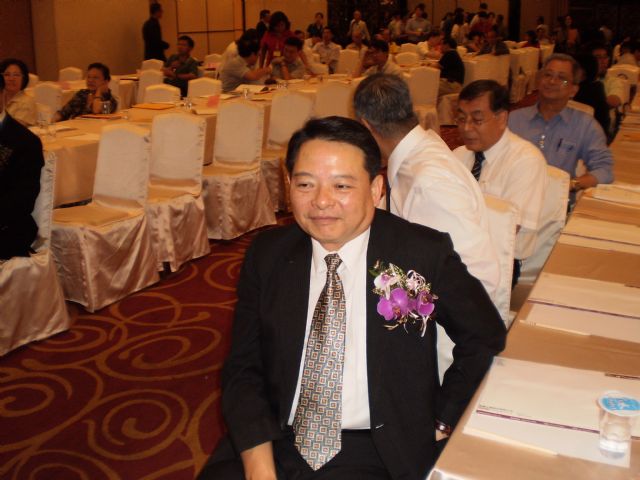 Tsou noted that the rise of low-cost Chinese competitors has been weighing on Taiwanese suppliers in the global competition in recent years. The situation is likely to worsen in the coming years in the absence of the said cross-strait agreement. CSC therefore decides to team up with Taiwanese fastener firms to set up the cloud system, in hopes of "helping Taiwan's fastener industry to better go global through the cloud, while giving overseas buyers truly easy access to the industry,” Tsou said.

CSC is experienced in building private clouds systems, thanks largely to technical supports from its subsidiary, InforChamp Systems Corp., an IT system integration service provider targeting enterprise users. Tsou stressed that the Taiwan Fastener Service Cloud will help not just large-sized fastener firms to enhance their global exposure, while also providing a platform for smaller firms to showcase their innovative products to foreign buyers. 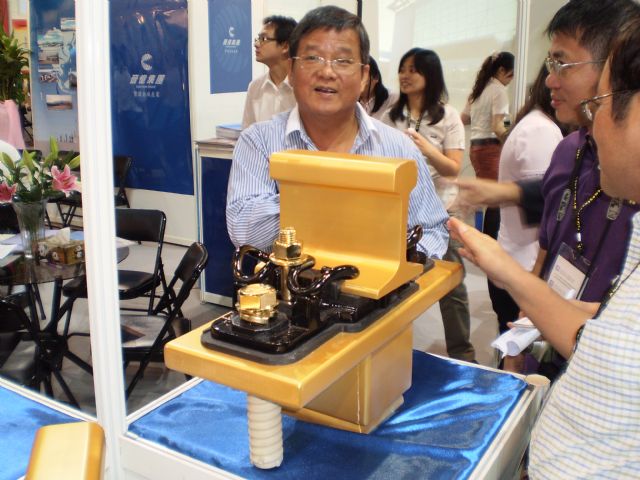 TIFI Chairman Chang gives the cloud system a thumb up and said that it would serve Taiwanese makers like a non-stop international exhibition for Taiwan-made fasteners. In the face of price competition from China, he emphasized that Taiwan can take advantage of the system to better impress global buyers with a distinct profile as a supplier of top-quality, high-end fasteners, especially at a time when many of leading local firms have ventured into higher-end segments, such as medical implants and aircraft fasteners.