With a fast-increasing number of auto makers venturing into the electric vehicle (EV) field, demands for lithium batteries is very likely to surge in the years to come, as well as lithium. Several market insiders forecast that, within 5 years, a supply shortage of lithium will come in the global market, to motivate more investors to invest in Lithium ETF (Exchange Traded Funds). Worth mentioning is that several countries have put efforts into lithium mining as well, with Australia, for example, attempting to increase its lithium production volume by three times in the next 11 years. As the U.K, France, Norway, China, India, and many other advanced countries plan to gradually eliminate internal combustion engine cars on roads and pour more resources into the development of EVs, long term demands for lithium will undoubtedly grow sharply. Mr. Wood, an analyst of Bloomberg, an international news agency headquartered in New York, noted that to fulfill market demands for lithium batteries for use in EVs, overall output of lithium in the world will have to reach 104,000 tonnes by 2030, representing a surge of 297 percent from last year (2016). Some investors have seen market potential brought by the rapid growing demands for lithium and lithium batteries, and have increased their investments in related fields. Though no lithium futures contracts exist in the global market for the moment, investors can still strike gold with lithium miners and battery makers mainly via Lithium ETF. Global X Lithium & Battery Tech ETF (LIT), one of the funds tracking Solactive Global Lithium Index, serves as a good example. As of Oct 12th, 2017, LIT's total asset value posted a growth of 650 percent compared to the beginning of the year, while its stock price jumped by 60 percent. Presently, ETF enjoys market value of around US$893 million (NT$26.9 billion). On another front, Albermarle, Australia's biggest lithium extraction firm, has seen its stock price increase by 28 percent over the past three months. According to Bloomberg, the lithium supply shortage is expected to come in 2021 and, by now, there are 42 lithium extraction projects around the world. Australia, by 2027, might triple its lithium production volume to over 50,000 tonnes; while Argentina and Chili will double and triple their lithium production volume to over 20,000 tonnes, respectively. Noteworthily, the U.S., which has yet to produce lithium for the moment, expects to turn out 20,000 tonnes of the material annually in the near future, with an aim to emerge as the world's fourth-biggest lithium producer. Goldman Sachs, an American multinational finance company that engages in global investment management, noted that in the next decade, lithium supply must be expanded by three folds at least to catch up to global market demands; otherwise, the development of the global EV market will likely be dampened seriously. 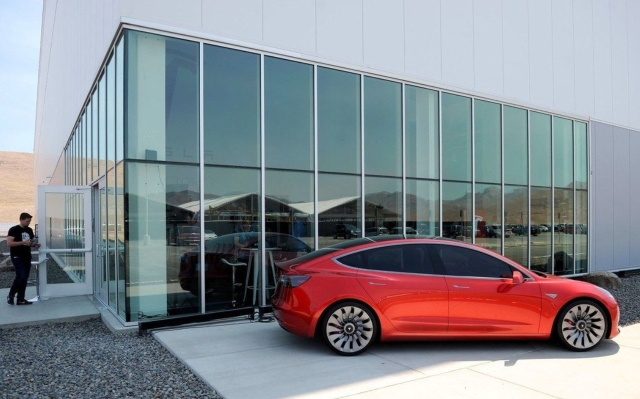 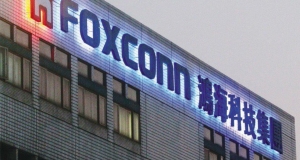 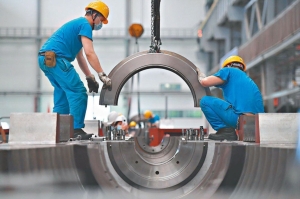 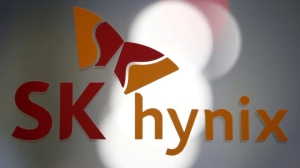 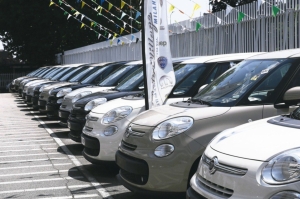 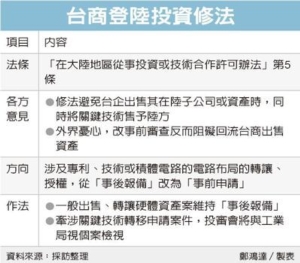 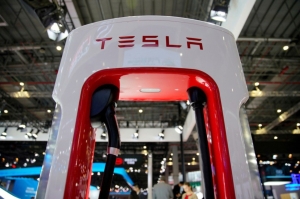 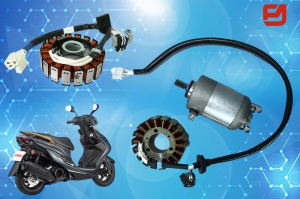 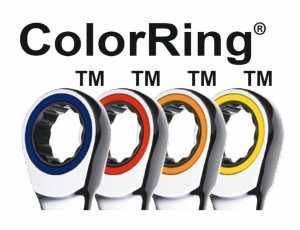 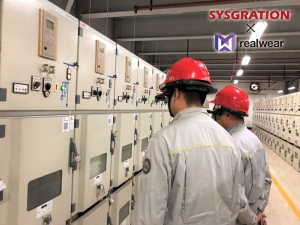 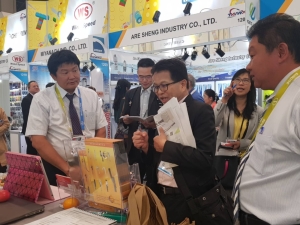 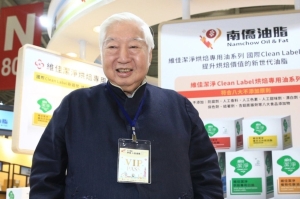 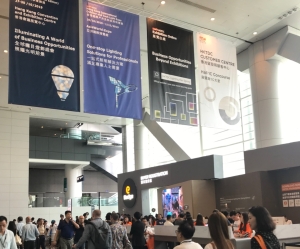 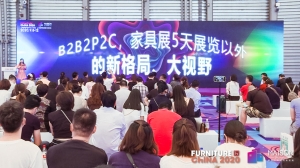 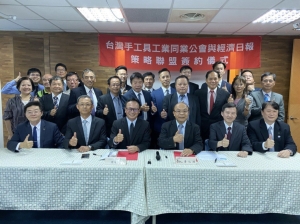 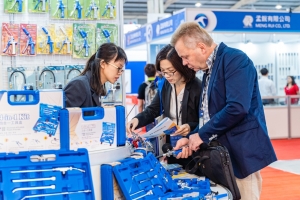